To get good government, get active in a political campaign at the local, state, or national level

Americans these days are complaining loudly about politicians. 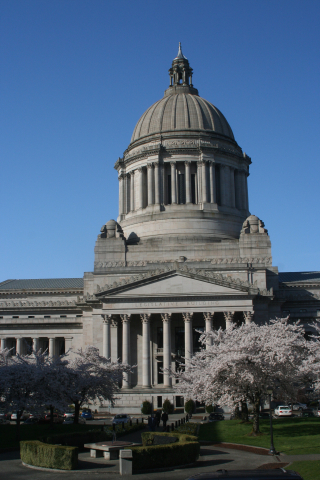 But, there are a lot of good elected officials working to improve how the government carries out its work.

To help government run better, pick out a candidate for a local, state, or national office and work for him or her. In the past, very few Americans have been politically active. Now, the number of citizens participating is increasing due to use of the Internet.

Nearly half of all Americans have used the Internet, email, or cell phone text messaging to get news about a campaign, share their views, and mobilize others, according to a recent survey of 2,251 American adults by the Pew Internet and American Life Project.

The survey found that: