Fifty-four percent of American workers will delay their retirement by at least one year due to the current economic situation, with 24 percent saying they’ll need to work more than five years. 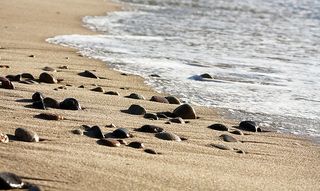 The current economic climate is adversely impacting the American workforce, according to research by the U.S. Division of Sun Life Financial as reported on the Boomer Café. While the number of Americans who expect to work at least 20 hours a week after age 67 is largely unchanged, their reasons for continuing to work have dramatically changed.

Over the last 90 days, the most popular reason cited by American workers for why they’d continue to work past the traditional retirement age of 67 shifted from “to stay mentally engaged” to “earn enough money to live well.” While staying mentally engaged fell to the second most popular reason, the number of Americans who cite they’ll continue working “for health care benefits” rose from the sixth primary reason to the third most common answer, with 64 percent now listing it as a reason to postpone retirement.