My Aunt Irene, one of my mom’s younger sisters, was one of my favorite aunts.

She wore makeup and stylish clothes, and knew how to create the latest hairdos. 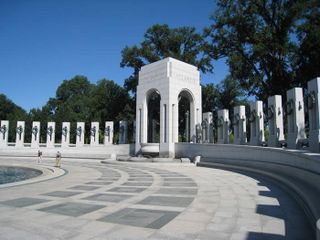 When I was 12, she’d tell me it was time to improve my fashion look.

When my Aunt Irene was young, she married Frank Gilliam.

I never met him, but I remember him from family photos.

He left her to fight in World War II. He never returned. He died in the Battle of the Bulge in 1945 along with 81,000 other American soldiers.

Aunt Irene’s life was difficult after that.

She remarried, choosing an older man. He divorced her many years later when her widow’s pension expired.

Aunt Irene had a nervous breakdown after the divorce. When she recovered, she worked at the Goodwill in Spokane, Wash., pricing items.

In her later years, she suffered from dementia or Alzheimer’s disease.

Frank was the love of Irene’s life. I think her life would have been much different if he had come home from the war to make a life with her.