Home About Newsletter Categories Donate
Recall of the Week: Toyota vehicles due to gas pedal problems
Watch out for Valentines Day scams

Swine flu, health reform, and debates over breast and prostate screening tests are among the top 10 health stories of 2009. 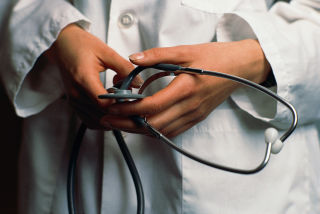 Public Citizen, a consumer advocacy organization, offers this list of the top health care events last year:
For more information on these top stories, you can order the December 2009 issue of Public Citizen’s Health Letter for $3 and read the article “What Happened in Health Care in 2009.” To order, mail a check, payable to Public Citizen, Health Letter, 1600 20th St. N.W., Washington, D.C. 20009. You also can call 202-588-1000 to order by credit card.