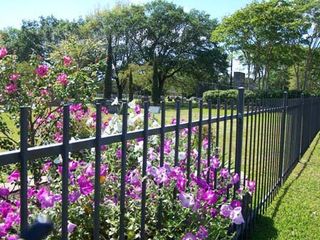 Investigators working undercover in nine states and the District of Columbia found significant violations of Federal Trade Commission consumer protection rules at 52 of 175 funeral homes they visited during 2009.

For information on your rights under the Funeral Rule, see "Paying Final Respects: Your Rights When Buying Funeral Goods & Services," "Funerals: A Consumer Guide," and "Complying with the Funeral Rule" at www.ftc.gov.