Home About Newsletter Categories Donate
Watch out for mortgage foreclosure ‘rescue’ companies
What were your best and worst consumer experiences this week? 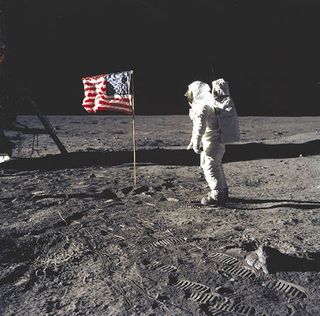 Over at Online Colleges, they’re taking a look at some of the most defining images from the history of baby boomers. Their list includes:

1. Martin Luther King Jr.’s "I Have a Dream" speech

2. LBJ being sworn in as president, with Jackie Kennedy

11. Loss of the Challenger

15. Fall of the Berlin Wall

25. Swearing in of Barack Obama

How well do these choices represent baby boomer history? I think they do a fairly good job. However, I think two are missing: baby boomers at Woodstock and boomers becoming Yuppies and immersing themselves in work and consumption. In addition, I think the photo of Richard Nixon leaving the White House after he resigned is more of a defining moment in boomer history than his V for Victory photo.

Also, it's sad that so many of these photos are about death and tradegy.

Let me know your opinions in the Comments section below.

This was really a best Post.
A+ grade from my side
Thanks a ton
babies facts.