How to observe Memorial Day

For many people, Memorial Day is a long weekend that provides vacation opportunities. However, Memorial Day also is about remembering those who have died in wars and others who have passed away. 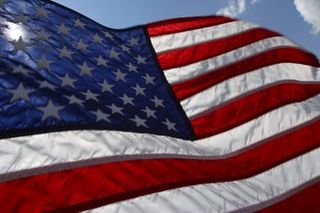 Three years after the Civil War ended, on May 5, 1868, the head of an organization of Union veterans established Decoration Day on May 30 as a time for the nation to decorate the graves of the war dead with flowers.

Local springtime tributes to the Civil War dead already had been held in various places.

By the end of the 19th century, Memorial Day ceremonies were being held on May 30 throughout the nation. After World War I, that the day was expanded to honor those who have died in all American wars.

In 1966, Congress and President Lyndon Johnson declared Waterloo, N.Y., the "birthplace" of Memorial Day. In 1971, Memorial Day was declared a national holiday by an act of Congress. It was also placed on the last Monday in May rather than May 30.

Ways to observe memorial day include:

Best wishes for your Memorial Day observances and celebrations.