Home About Newsletter Categories Donate
What were your best and worst consumer experiences this week?
Effects of Chernobyl deadly, costly, long lasting

Recall of the Week: Marineland Stealth and Stealth Pro aquarium heaters due to fire and laceration hazards 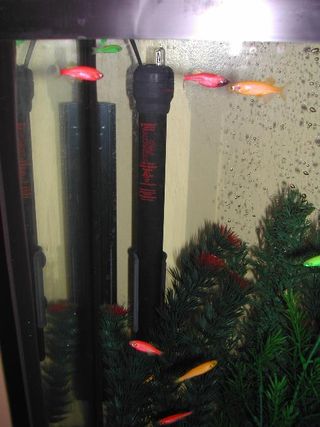 A wiring problem can cause the aquarium heaters to overheat or break during normal use, damaging the aquarium and posing fire and laceration hazards to consumers, the U.S. Consumer Product Commission said in a statement issued with the company. Overheating can cause the heater to shatter or the aquarium glass to break.

United Pet Group has received 38 reports of fires resulting in property damage and 45 reports of broken aquarium glass. It received one report of a consumer who suffered an eye injury when the aquarium heater forcefully broke while he held it. 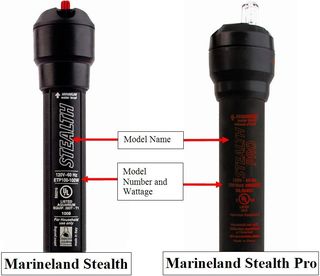 The heaters are black plastic tubes and have a temperature adjustment knob at the top. The model name "Stealth," in white letters, or "Stealth Pro," in red letters, is printed on the side of the heater. The model number and the wattage rating are printed below the model name. Stealth Pro heaters were also sold as part of aquarium starter kits.

Manufactured in China and Italy, the aquarium heaters were sold at pet stores nationwide and on various websites from January 2004 through February 2011 for $20 to $300.

Consumers should immediately stop using the recalled aquarium heaters and contact United Pet Group for a free replacement or a refund.