Home About Newsletter Categories Donate
What were your best and worst consumer experiences this week?
Compromise deal to raise the debt ceiling will harm consumers

Recall of the Week: Bravo Sports Disney-brand Pogo sticks due to fall and laceration hazards 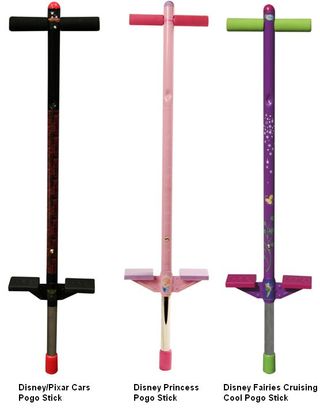 The bottom rubber tip attached to the pogo stick frame can wear out prematurely, posing a fall hazard to consumers, Bravo Sports and the U.S. Consumer Product Safety Commission said in a statement. Also, the end caps on the handlebars can come off, exposing sharp edges. This poses a laceration hazard to consumers.

Bravo Sports and the commission have received 82 reports of the bottom tip wearing out on the pogo sticks, including five reports of injuries. A 9-year-old girl suffered a skull fracture and chipped a tooth. Another 9-year-old girl cut her lip and chin, requiring stitches. Other injuries included scrapes, hits to the head, and teeth pushed in. 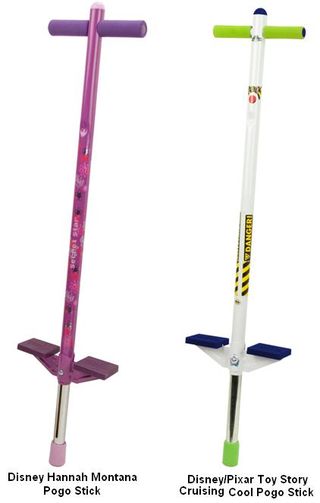 Manufactured in China, the pogo sticks were sold at Burlington Coat Factory, Kmart, Kohls.com, Target, and Toys R Us from February 2009 through June 2011 for about $20.

Consumers should immediately stop using the pogo sticks and contact Bravo Sports for a full refund, the company and commission advise.