My best: Having lunch at Tower Café 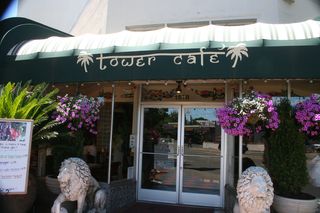 As part of my vacation to Sacramento, I had lunch with my daughters and grandchildren at Tower Café.

It was fun. The food was good and the atmosphere lively. 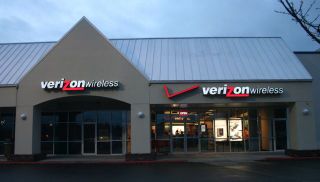 After having a couple of accidents and feeling stressed, I put my pants in the washing machine – forgetting I had my brand new cellphone in the pocket.

My cellphone was only in the washing machine for about three minutes. However, that may have been enough to ruin it.

This morning I went to one of the local Verizon stores. The young woman who helped me was rude. I asked for someone else to help me.

The next sales associate said my cellphone was probably ruined. He said some people put waterlogged cellphones in a bag of rice to absorb the excess moisture. I’m trying that.

To replace the cellphone with the same model will cost $245. Verizon’s cheapest phone is $200.

Later, I called to see how much it would cost to get out of my two-year contract: a whopping $175.

I’ll see tomorrow what Sprint has to offer. Consumer Reports said in a recent issue that Sprint is coming up fast to first place Verizon with T-Mobile close behind.

Woah, that was costly Rita! Did they check your phone before saying those prices? They should. Besides, it was only in the washing machine for 3 minutes! It was probably ruined, but it shouldn't be that serious. Anyway, what do you plan to do now, after knowing that they have low-quality customer service? Hmm.