Home About Newsletter Categories Donate
Recall of the Week: Martha Stewart Collection Enamel Cast Iron Casseroles due to laceration and burn hazard
FTC shuts down debt relief company that made bogus claims about getting consumers out of debt

Baby boomers: How much are you spending on anti-aging remedies and procedures?

On Saturday, instead of a big banner headline on The Huffington Post screaming about political squabbles or the latest war report, baby boomers were featured. 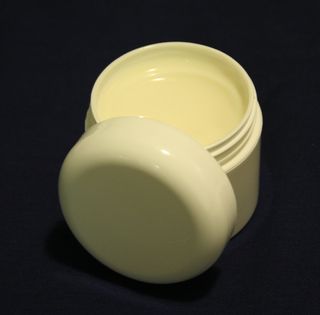 The article, “Boomers Will Be Pumping Billions Into Anti-Aging Industry,” said spending on anti-aging products would rise from $80 billion to more than $114 in 2015.

Boomers, who want to be “forever young,” are expected to spend these funds on wrinkle creams, plastic surgery, supplements, hormone replacement therapy, workout regimes, and other remedies and procedures.

In the article, the National Institute on Aging advises boomers to eat a healthy diet, exercise regularly, and don’t smoke rather than spend money on anti-aging products.

The pros and cons of supplements, hormone replacement therapy, plastic surgery, and wrinkle care were discussed.

I don’t think the cons of plastic surgery were emphasized enough. I’ve written about the possible side effects. They aren’t pretty. See “Why You Should Think Twice Before Having Plastic Surgery” for details. In addition, take a look at “How Bad Is Botox for You?”

The article did a better job on wrinkle creams. It quoted the Consumer Reports tests that show there is little, if any, benefit from using the creams. See my articles “Wrinkle Creams Widely Used, But Don’t Do Much Good” and “You Can’t Erase Wrinkles With Cream” for details.

What are you doing to combat aging? Botox? Workouts? Walks? A face-lift? Eating organic food? Are you spending a lot of money?