Home About Newsletter Categories Donate
Storm safety tips for the home could prevent injury or illness and save lives
Look for upcoming recall of the ShoulderFlex Massager; FDA warns of possible life-threatening injuries 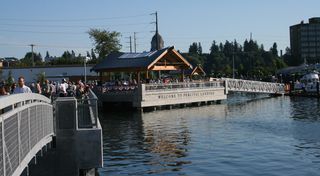 On Thursday, I joined 300 others in the Olympia, Wash., area to attend the rededication of Percival Landing after a $3 million renovation.

The newly refurbished waterfront walkway on Budd Inlet is wonderful. The boardwalk area is expanded, and a meeting place called Harbor House and two shelters have been added.

Irene Christy, a friend of mine and fellow member of the Thurston County League of Women Voters, got the idea for a way to have public access at the end of Budd Inlet, the southern most tip of Puget Sound.

Irene convinced then Olympia City Commissioner Tom Allen to consider the project if state funding could be obtained. She also encouraged Washington State Land Commissioner Bert Cole to have the state buy waterfront properties with aging warehouses at the site and allow the City of Olympia to build the walkway.

It’s great when different levels of government and citizens can work together to create such an excellent public facility. We don’t have much waterfront access in our state, so this project is appreciated.

My worst: Dealing with Comcast about my monthly charges 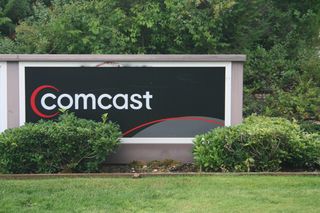 Without notice, my Comcast bill went up substantially. I have been paying $99 a month, a bundled charge; $33 for my landline phone service, $33 for Internet access, and $33 for cable television.

The last time Comcast jacked up the price, I signed a two-year so I could get the bundled service again.

I had to call twice before I could get the monthly charge reduced. And, I had to “sign” another two-year contract, which I did over the phone. Strange.

Hmmm, that's strange indeed for regular customers like you. But in the end, the issue on your monthly statement was straightened out. If I were you, I would do the same thing. At least the waterway visit helped you recover.