Home About Newsletter Categories Donate
Recall of the Week: Chefmate Blender due to laceration hazard
Banks continue to rake in huge amounts in overdraft fees 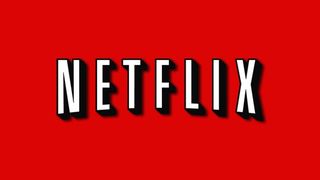 Two months after announcing it would split its mail-order DVD and video streaming into two services and charge for each separately, Netflix announced another change on its blog on Sunday. The DVD-by-mail service will now be named Qwikster. Thousands have already commented, calling it a mistake.

Looking for an alternative to Netflix? Kiplinger’s Personal Finance names 7 options to choose from, including:

Of the seven alternatives, I’ve tried Red Box. It comes handy when I want to see a lot of Academy Awards nominated movies so I write about them before the awards are presented. It works well, although I had to pay a late charge once -- $2 for being late a day with two movies. Not bad.

Posted at 01:45 AM in Companies, Consumers, Entertainment, Services | Permalink | Comments (2)

I agree with you. for some reason everyone works with netflix, but the others are just as good if not better, and they are cheaper a lot of the times.

These are all pretty cool but limiting in my opinion. If you can get the Blockbuster Movie Pass through DISH like I do, I recommend that route. The Blockbuster Movie Pass combines disc by mail service with in-store exchanges, streaming, and extra movie channels. I got it through my employee subscription to DISH since it was only $10 but wow, is it a deal!