More people are expected to take part in 2011 Halloween festivities. 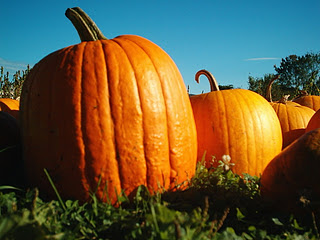 Seven in 10 Americans plan to celebrate Halloween, up from 64 percent last year and the most in National Retail Federation’s nine-year survey history.

In addition, half will decorate their home or yard and 15 percent will dress their pets in costume. Other traditional activities include handing out candy, 74 percent, carving a pumpkin, 48 percent, and taking children trick-or-treating, 33 percent.

Those celebrating are expected to spend slightly more this year. The average person will spend $72.31 on decorations, costumes, and candy, up from $66.28 last year. Total Halloween spending is expected to reach $6.86 billion.

Spending on Halloween décor is second only to spending on Christmas decorations.

The economy, however, is affecting Halloween spending, according to the survey. To compensate, most, 87 percent, say they’ll try to spend less overall. Others will make a costume instead of purchasing one, 19 percent, use last year’s costume, 17 percent, and buy less candy, 40 percent.

Posted at 12:50 AM in Consumers, Entertainment, Food, Organizations | Permalink | Comments (0)