Airline trips were my best and worst experiences this week

It was surprising to me. My experience with American Airlines was much better than one with “top-rated” Alaska Airlines.

My best experience: A trip on American Airlines 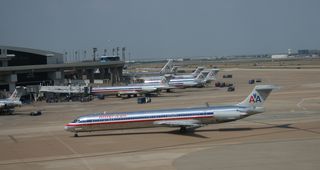 I just returned from a trip to Madrid on American Airlines. It was a good trip. The planes were all on time, no delays. I was able to get the seats I needed – ahead of the wing and by the window – for my respiratory problem.

I had enough time to grab supplemental food so I could skip the airline food if I needed to. I packed my backpack lighter so I didn’t have to struggle to get it under the seat in front of me.

American Airlines, which recently filed for bankruptcy, had one of the lowest ratings in a Bloomberg Rankings analysis of operating performance and service charges.

My worst experience: A huge extra charge from Alaska Airlines 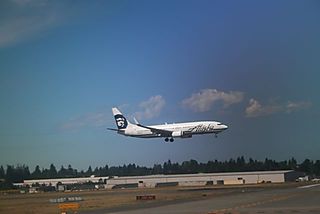 A few days after I returned from Madrid, I had a trip scheduled to Sacramento to see my granddaughter perform in a play.

My daughter checked my ticket and alerted me to the fact that it had a mistake. My return trip was 30 minutes after I landed in Sacramento.

I called Alaska Airlines, and the representative said she didn’t know how the problem occurred. Either Alaska made a computer error, or I made the mistake when I signed up for the ticket.

The representative said there was no way to determine how the error was made. But she said, it didn’t matter. It would cost $219 for different return flight – plus a $50 fee for the change. A whopping $269 additional charge. (The representative said she was doing me a big favor by cutting the fee to change the ticket in half.)

It was devastating. I had purchased the original ticket for a total of $101, a great sale price.

Oh, the extremes of both good and bad happening to you in a week! It's a great thing though that the low-ranked airline managed to give you a nice ride. Too bad the supposedly good ones made a bad name for themselves. Well, I hope you enjoyed your granddaughter's play. :)

Yes, my granddaughter's play was worth the trip, even though it cost me much more than I'd planned.