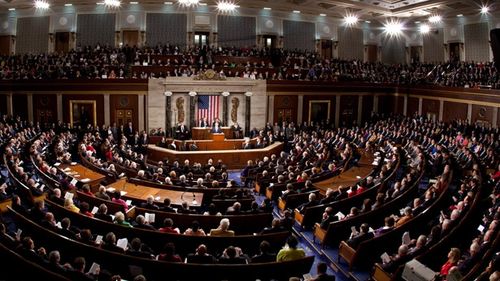 Maybe it was Occupy Wall Street or just the fact that he’s finally getting the message that consumers are suffering, but President Obama’s State of the Union address contained more for consumers this year than his 2011 speech.

Obama talked about the new Consumer Financial Protection Bureau and its role in keeping an eye on credit card, payday loan, and mortgage companies.

He also said he will set up a unit in the Justice Department, which will work with leading state attorneys general, to investigate the business practices that led to the housing crisis. This action is long overdue, but at least it’s happening.

On income equality, Obama suggested that millionaires pay more in taxes, at least the same percentage that average Americans pay. He suggested a rate of 30 percent.

Obama also talked about creating jobs, in clean energy and through public works projects, and the importance of keeping the slowly growing economy moving in a positive direction.

While Obama received lots of applause when he talked about cutting government programs and spending, it’s not an easy task to figure out how to make government leaner and work better.

Not so positive for consumers was Obama’s support of offshore drilling for oil and his willingness to work with Congress to cut Medicare and Social Security benefits.