Recall of the Week: Gas grills by One World Technologies due to fire and burn hazards 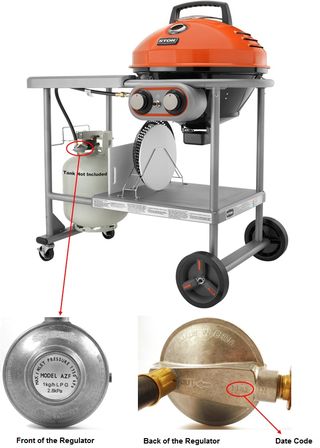 One World Technologies is recalling about 87,600 gas grills in the United States and 1,400 in Canada.

The regulator on the grill can leak propane gas, which can ignite, posing fire and burn hazard to consumers, the company and the U.S. Consumer Product Safety Commission said in a statement.

The firm is aware of 569 reports of regulators leaking propane gas. No injuries have been reported.

To identify whether a specific Island or Quattro grill is included in the recall, look at the grill’s regulator. The recalled grills have regulators on them with the model number “AZF” on the front and a date code between 1046 and 1143 on the back of the regulator. 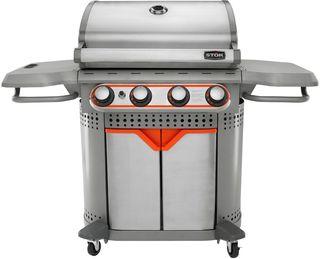 Consumers should immediately stop using the recalled grills and contact One World Technologies for a free replacement gas regulator for the grill, the company and commission advise.

For additional information, contact One World Technologies at 800-867-9624 between 8 a.m. through 5 p.m. ET Monday through Friday, or visit the firm’s website at www.stokgrills.com.

For details on other recalls, see www. recalls.gov.