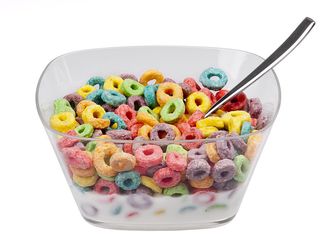 Many times, I’ve written about the need to regulate fat, salt, and sugar in food to help curb the obesity epidemic and improve the health of Americans.

Two news items this week point out strongly why this action is needed:

Diabetes is a devastating disease. I know, because it runs in my family. I’ve seen how it damages the body. Diabetes it is skyrocketing among youth.

Tell your members of Congress and the Obama administration that you want advertising to children regulated.

Even the work of the Interagency Working Group on Food Marketed to Children, which has been charged with creating voluntary guidelines for foods marketed to kids, is being blocked.