How will trends in aging, such as increasing housing costs and rates of diabetes, affect your aging?

The baby boomers are coming.

It’s no secret that the increasing number of boomers is changing everything about retirement. 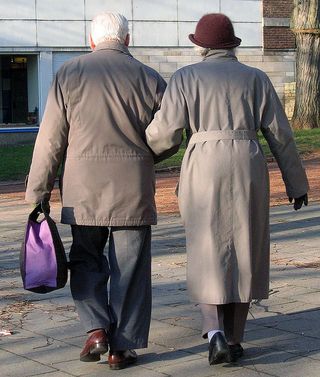 While boomers are looking at new ways to retire and government agencies and the health care industry are struggling to get ready, some trends are worth looking at as we make plans for a workable and graceful retirement.

Today, older Americans enjoy longer lives and better physical function than did previous generations. However, for some, an increased burden in housing costs and rising obesity may compromise these gains.

These are the findings of a federal report, “Older Americans 2012: Key Indicators of Well-Being,” which tracks trends to see how older people are faring as the U.S. population grows older.

The reports points out what we already know. As boomers age, there will be many more older adults:

In 2030, the number and proportion of older Americans is expected to grow significantly – to 72 million, about 20 percent of the population.

Trends in the report predict what’s in store for boomers: