What needs to be done to reduce food waste in America?

I admit it. Sometimes I don’t get my vegetables cooked. Rotten, they go in the compost container. 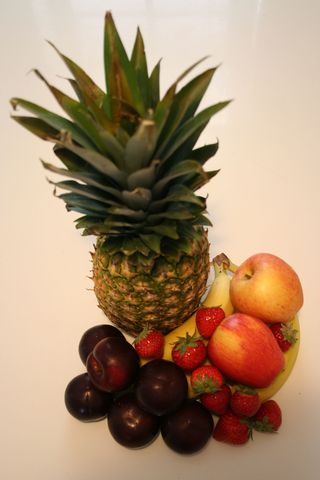 Forty percent of food in the United States today is wasted. That’s more than 20 pounds of food per person every month, at a cost of $165 billion each year.

Getting food to American tables eats up 10 percent of the total U.S. energy budget, uses 50 percent of U.S. land, and swallows 80 percent of freshwater consumed in the United States, the Natural Resources Defense Council said in a statement.

In addition, almost all of the uneaten food ends up rotting in landfills where it makes up about 25 percent of U.S. methane emissions.

The council’s report, “Wasted: How America Is Losing Up to 40 Percent of Its Food From Farm to Fork to Landfill,” examines the inefficiencies in the American food system.

An example of food waste reduction is a program in the United Kingdom in which household food waste was reduced 18 percent in a five-year period.

The council points out these possible solutions to food waste:

Americans can help reduce waste by learning when food goes bad, buying imperfect produce, and storing and cooking food with an eye to reducing waste.

At the national level

The U.S. government should conduct a study of food losses in the American food system and establish national goals for food waste reduction. One key action will be to standardize and clarify the meaning of date labels on food so that consumers stop throwing out items due to not interpreting the date correctly. A waste reduction organization in the United Kingdom has estimated this type of clarification could prevent about 20 percent of wasted food in households.

State and local governments should set targets and carry out food waste prevention campaigns in their jurisdictions as well as their own operations. One opportunity would be education for consumers along with municipal composting programs.

Businesses should understand the extent and opportunity of their own waste streams and the benefits of adopting best practices. For example, Stop and Shop was able to save an estimated $100 million annually after an analysis of freshness, shrink, and customer satisfaction in their perishables department.