What do Americans like most, least about the holidays?

A Consumer Reports poll shows that the holiday season is a happy time for most Americans, but there are still some things about this time of year that people don’t like. 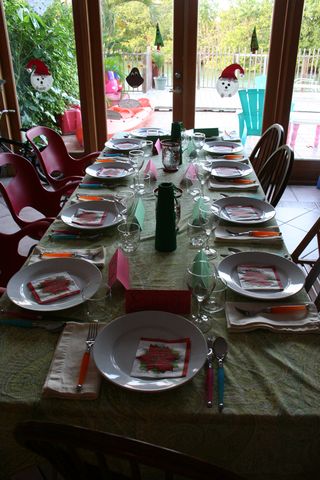 Americans’ biggest holiday dreads, according to the poll, include:

More results of the Consumer Reports Holiday Poll are available at ConsumerReports.org.

I agree. I enjoy most of the items on the list, too. However, #1 bothers me, too, long lines and crowds.