One of the few things that the Obama administration has accomplished for consumers following the Great Recession is the creation of the Consumer Financial Protection Bureau. 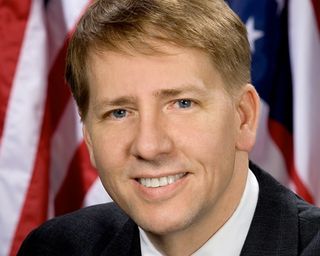 Elizabeth Warren, the acting head of the new agency, wasn’t appointed to be the permanent director due to opposition from Wall Street and the big banks. Fortunately, Warren was elected to the U.S. Senate and is making a significant contribution to consumer financial issues in that role.

After being nominated to head the bureau in 2011 by President Obama, Richard Cordray, a former Ohio attorney general who was head of the bureau’s enforcement division under Warren, was finally approved by Congress Wednesday to be the agency’s director.

With the vote, the Senate prioritized the interests of consumers, said Rachel Weintraub, legislative director and senior counsel for the federation.

“Consumers need a confirmed director at CFPB to make sure that the bureau’s work to date is not compromised and to ensure that consumers can make decisions about their financial future knowing that consistent and predictable safeguards are in place," Weintraub said.

The bureau is charged with ensuring that consumers are protected from financial abuses and that financial institutions offer safe products and services.