JPMorgan Chase to pay $5.1 billion in settlement with FHFA

The Federal Housing Finance Agency announced Friday it has reached a settlement with J.P. Morgan Chase & Co. for $4 billion to address claims of alleged violations of federal and state securities laws in connection with residential mortgage backed securities purchased by Fannie Mae and Freddie Mac. 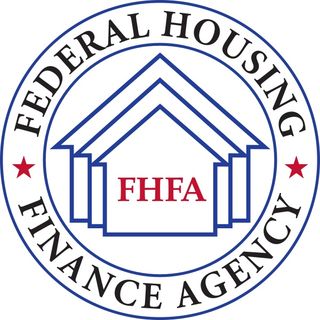 Under the terms of the agreement, J.P. Morgan will pay about $2.74 billion to Freddie Mac and $1.26 billion to Fannie Mae to resolve claims related to securities sold to the company between 2005 and 2007 by J.P. Morgan, Bear Stearns & Co. Inc., and Washington Mutual.

“The satisfactory resolution of the private-label securities litigation with J.P. Morgan Chase & Co. provides greater certainty in the marketplace and is in line with our responsibility for preserving and conserving Fannie Mae’s and Freddie Mac’s assets on behalf of taxpayers,” said FHFA Acting Director Edward J. DeMarco.

“This is a significant step as the government and J. P. Morgan Chase move to address outstanding mortgage-related issues,” DeMarco said. “Further, I am pleased that a resolution of single family, whole loan representation and warranty claims could be achieved at the same time. This, too, will have a beneficial impact for taxpayers and the housing finance market.”

FHFA has now settled four of the 18 mortgage backed securities suits it filed in 2011.

Fannie Mae and Freddie Mac are companies that buy mortgages from banks and other financial institutions then repackage them as mortgage backed securities.