Recall of the Week: General Motors cars due to possible airbag failure 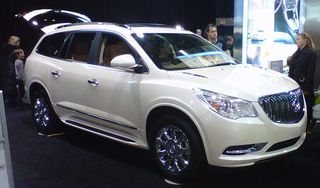 After General Motors recalled more than 1 million vehicles due to faulty ignition switches, the company is recalling another 1.18 million vehicles because a wiring defect may cause the side airbags not to deploy.

If the side airbags don’t deploy in a crash, it increases the risk of injury to the driver and front seat passenger, the company said.

The carmaker will notify owners, and dealers will replace the airbag harness connections with soldered connections. No notification schedule has been announced.

For details on other recalls, visit www.recalls.gov.