Recall of the Week: 1.3 million General Motors vehicles due to steering defect 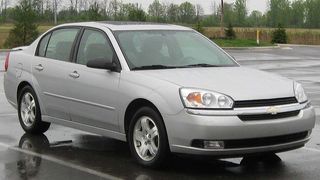 General Motors is recalling about 1.3 million vehicles because a sudden loss of electric power steering assist could occur at any time when the vehicles are being driven.

If power steering assist is lost, drivers need to use more effort to steer the vehicle at low speeds, increasing the risk of a crash.

When parts are available, owners will be mailed a second letter.

The total number of vehicles General Motors has recalled since February, including this recall, is now 6.1 million.