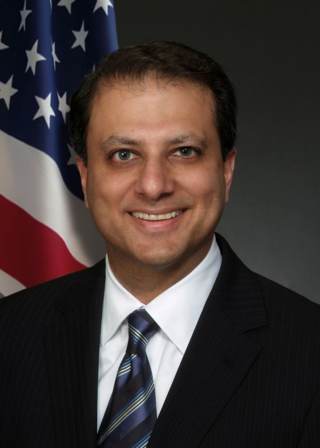 A ruling by a federal appeals court Wednesday threw out the convictions of two inside traders.

The U.S. Court of Appeals for the Second Circuit in Manhattan criticized the judge’s instructions for the convictions of two former hedge fund traders, Todd Newman and Anthony Chiasson.

It said he’d misinterpreted a Supreme Court case and set too low a bar for conviction when instructing jurors, according to The New York Times article “Appeals Court Deals Setback to Crackdown Insider Trading.”

The panel not only overturned the convictions, it also threw out the cases.

Preet Bharara, the U.S. Attorney in Manhattan for the Justice Department, who tried the cases and others on insider trading said:

Today’s decision by the Court of Appeals interprets the securities laws in a way that will limit the ability to prosecute people who trade on leaked inside information. The decision affects only a subset of our recent cases, and in those cases – as in all our criminal cases – we investigated and prosecuted misconduct based on our good faith assessment and understanding of the facts and the law that existed at the time.

Bharara said his office is still assessing the court’s decision, which appears to narrow what has constituted illegal insider trading. He said they are considering options for further appeals.

The appeals court ruling is disappointing because the U.S. Justice Department and the Obama Administration have been reluctant to file cases against financial institutions and their leaders including those that caused the Great Recession of 2008.

See my article, “Justice Department Relying on Settlements Rather Than Criminal Prosecutions for Corporate Misconduct” for details.