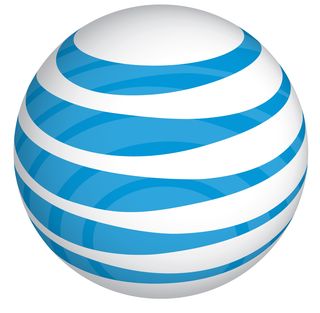 The Federal Communications Commission is proposing to fine AT&T $640,000 for allegedly operating wireless stations throughout the United States without authorization during a five year period.

“Our society’s dependence upon wireless communications necessitates that the companies entrusted with authority to transmit those communications operate within licensed parameters,” said Travis LeBlanc, chief of the commission’s Enforcement Bureau.

During its investigation, the Enforcement Bureau looked at the licensing history of about 250 AT&T stations and found that AT&T had unauthorized operations at 26 of them and that it failed to notify the commission about minor modifications at an additional eight stations in the past year.

The commission found Thursday that AT&T apparently failed to conduct technical reviews of new licenses to ensure they operated as authorized. And, after becoming aware of the commission’s investigation, AT&T continued to operate the some stations illegally.

The commission’s proposed fine is based on the number and length of violations and the company’s size, the agency said in a statement.

In 2013, AT&T signed a $600,000 Consent Decree with the Enforcement Bureau to settle an investigation of unauthorized operations based on the company’s failure to file major and minor modification applications for its cellular service areas.