Should baby boomers be discouraged from setting up businesses? 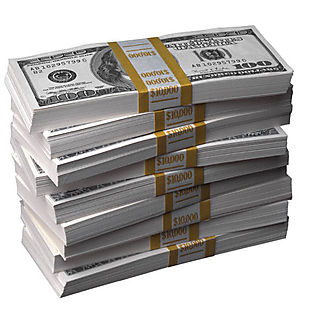 You see them all the time on the Food Network. Baby boomers chefs who are famous and have a string of restaurants.

But, as we know, it’s difficult to make it in the small business world, especially for restaurant owners.

That’s why an article in The Washington Post caught my eye.

Called “Why Baby Boomers Shouldn’t Start Businesses,” it quotes William Galston, a senior fellow at the Brookings Institute, who said “let’s curb our enthusiasm,” in a debate over whether sound public policy should encourage aging and retiring workers to extend their careers by starting new companies.

Galston said many boomers’ savings were hit hard by the recession, and today, the average American household now has only around $25,000 in savings and investments – excluding home and pension benefits. American households make up of individuals in their 50s and 60s now have smaller net worth on average than similar households in the 1980s.

It may not be a good idea to encourage older boomers with limited means to become entrepreneurs. If the business fails, they have a shorter time to recover due to their age.

He said a better role for boomers would be as investors rather than as business owners.