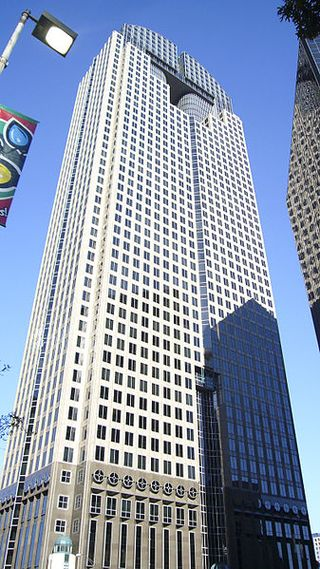 JPMorgan Chase will pay more than $50 million – including cash payments, mortgage loan credits, and loan forgiveness – to over 25,000 homeowners who are or were in bankruptcy.

Chase will also change internal operations and submit to oversight by an independent compliance reviewer.

In the proposed settlement with U.S. Department of Justice’s U.S. Trustee Program, Chase admitted that it filed more than 50,000 payment change notices in bankruptcy courts across the country that were signed by people who hadn’t reviewed the notices.

“It is shocking that the conduct admitted to by Chase in this settlement, including the filing of tens of thousands of documents in court that never had been reviewed by the people who attested to their accuracy, continued as long as it did,” said Acting Associate Attorney General Stuart F. Delery. “Such unlawful and abusive banking practices can deprive American homeowners of a fair chance in the bankruptcy system, and we will not tolerate them.”

Payments, credits, and contributions of more than $50 million

In the proposed settlement, Chase agrees to:

Homeowners with questions about the settlement can contact Chase at 866-451-2327.

The proposed settlement is subject to court approval.

The U.S. Trustee Program is part of the Justice Department that oversees case administration of bankruptcy laws.