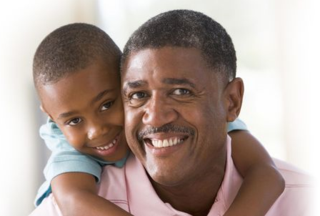 U.S. fathers want sentimental gifts such as handwritten cards from their kids this Father’s Day, rather than items such as electronics or tools, according to a recent Offers.com survey.

Really? I know ties and socks aren’t that popular as gifts for guys, but sentimental gifts top electronics and tools?

“Our survey revealed dads want gifts made with love they can showcase on their desk at work or refrigerator rather than the latest technology, tools, or even sporting goods,” said Offers.com savings specialist Howard Schaffer. “As a dad myself, I would have to agree that sentimental gifts are always something I hold onto longer and bring me the most joy.”

Traditional Father’s Day gifts such as shaving tools, socks, and ties were on the bottom of dad’s wish list.