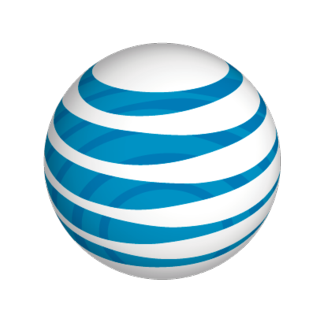 The FCC alleges that AT&T severely slowed down the data speeds for customers with unlimited data plans and that the company failed to notify its customers that they could receive speeds slower than the normal network speeds AT&T advertised.

In 2011, AT&T launched a “maximum bit rate” policy and capped the maximum data speeds for unlimited customers after they used a certain amount of data during a billing cycle. The capped speeds were much slower than the normal network speeds AT&T advertised and limited the ability of AT&T customers to access the Internet or use data applications for the rest of the billing cycle, the FCC said.

The FCC is charging AT&T with violating the 2010 Open Internet rule by labeling these plans as “unlimited” and by failing to inform customers of the maximum speed they would receive under the maximum bit rate policy.

“Consumers deserve to get what they pay for,” said FCC Chairman Tom Wheeler. “Broadband providers must be upfront and transparent about the services they provide.”

Since 2011, the FCC said it has received thousands of complaints from customers with unlimited data plan who said they were surprised and misled by AT&T’s policy of reducing their speeds. Consumers also complained about being locked into a long-term AT&T contract, with early termination fees, for an unlimited data plan that wasn’t actually unlimited.