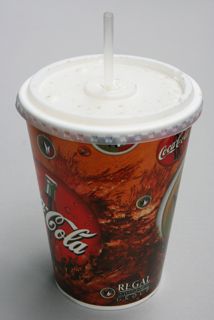 Consumers are demanding healthier food choices, and some companies are responding.

Jack in the Box is the latest restaurant chain to remove soda and other sugary drinks from its Kids’ Combos. It joins McDonald’s, Burger King, Wendy’s, Dairy Queen, and Applebee’s, which have all made similar moves. Subway and Panera have never had soda on their kids’ menus.

Mars has announced that it will remove synthetic food dyes from its entire human food portfolio.

Consumers need to continue to work to get companies to improve the healthiness of the food they sell. And, in addition, they need to keep working with organizations such as the Center for Science in the Public Interest to get lawmakers to enact stronger food laws and to get federal regulators to more strongly enforce food regulations.