Did you know lawsuits have been filed against WEN hair care products? 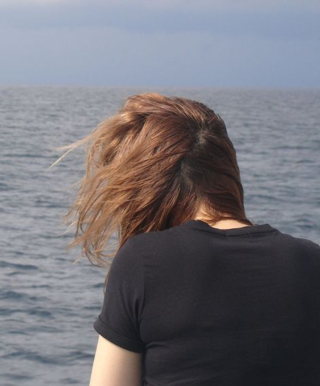 Several times, I’ve seen the infomercials on television on WEN hair care products. I wondered how the long, luxurious looking hair could possible be true.

I later read that hair extensions are used in hair ads such as those, and the hair is divided in the back to fall on each side on the front of the model so it looks thicker.

However, when watching a Dr. Oz program recently, it was reported that class action lawsuits have been filed against WEN.

More than 200 women in 40 states who used WEN Hair Care have filed a class action lawsuit against the conditioning hair care system and its creator, celebrity stylist Chaz Dean. The women who joined the class action suit in November 2015 experienced rashes, irritation, hair breakage, and extreme hair loss after using the infomercial-driven product.

To get an idea of some of the complaints, take a look at “WED by Chaz Dean” on the ConsumerAffairs website.

In addition to complaints about how WEN products affected their hair, consumers also said that the company kept sending them products, even after they’d asked for the shipments to be stopped.

Under current federal cosmetic safety regulations, Guthy-Renker, the maker of WEN, had no obligation to report adverse health events or customer complaints to the U.S. Food and Drug Administration, the EWG said.

See the EWG's Cosmetics Database to help you evaluate the chemicals in the cosmetics you use.