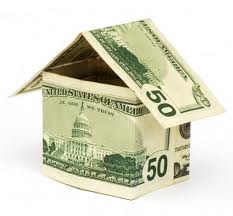 ServiceLink Holdings is being fined $65 million by three federal banking agencies for improper actions by its predecessor company, Lender Processing Services. The actions resulted in deficiencies in the foreclosure-related services that LPS provided to mortgage servicers, the agencies said.

LPS was part of a huge settlement with federal agencies in 2011 over widespread foreclosure misconduct that occurred after the collapse in the housing market. Along with big banks, including Bank of America, JPMorgan Chase, Wells Fargo, and Citigroup, it was charged with document mismanagement in third-party foreclosure processes.

The penalty was assessed Tuesday by three federal banking agencies – the Federal Reserve Board, Federal Deposit Insurance Corporation, and Office of the Comptroller of the Currency.

The agencies will continue to monitor the company's compliance with other provisions of the previous order.