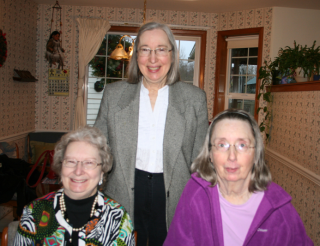 My sister has Parkinson’s disease, so my family knows how devastating it can be.

Parkinson’s disease is a movement disorder that is chronic and progressive. It affects people throughout the world.

The cause of Parkinson’s isn’t known, and there is no cure.

To learn more about Parkinson’s and activities during Parkinson’s Awareness Month, see the websites of the American Parkinson Disease Association and Parkinson’s Disease Foundation.