Home About Newsletter Categories Donate
Best Easter sales and deals for 2017
Getting your income taxes prepared: Watch out for H&R Block

Facts and figures for Easter 2017 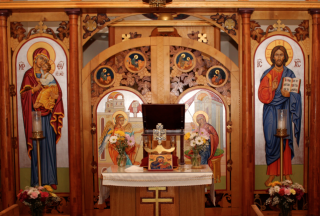 Easter is three weeks later than usual this year. Is that affecting your plans?

Here are facts and figures for Easter this year.

The United States has about 243 million Christians. It's one of four nations with more than 100 million Christians. The others are Brazil, Mexico, and Russia, according to the Pew Research Center. About half of Christians in the U.S. usually attend church on Easter Sunday.

Americans will spend a record $18.4 billion as they celebrate Easter this year, survey results show. Spending is up 6 percent over last year’s record $17.3 billion and is an all-time high in the survey’s 14-year history.

The 50 percent of consumers planning to buy clothing is up from 45 percent last year and is the highest level in a decade while the $3.3 billion expected to be spent is up 9 percent from last year.

For kids, 35 percent of consumers will have an Easter egg hunt and 16 percent will open gifts.

When the kids get spring break, often scheduled with Easter, it offers families the opportunity to travel. What are the top destinations this year? Travelplus offers this list:

I wish I could travel to one of those sunny places.

Whatever your plans for Easter, have a wonderful celebration.