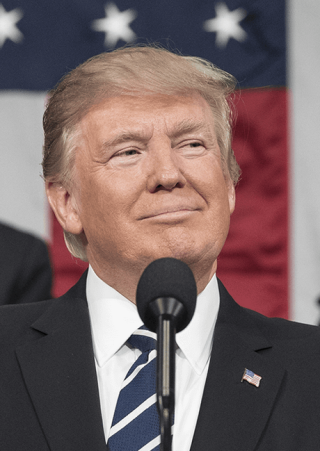 One 100 days into his administration, President Donald Trump’s biggest accomplishment is having escalated the corrupt insider dealing he campaigned against. Trump, with the help of congressional Republicans, has used an obscure law called the Congressional Review Act to reward the GOP’s corporate backers with more than a dozen deregulatory giveaways.

Before this year, the CRA has been used only once.

“Remarkably, CRA resolutions are the only legislation of consequence Trump has signed – a telling indication of his administration’s priorities,” Gilbert said.

Amit Narang, regulatory policy advocate for Public Citizen’s Congress Watch Division, said Trump has little regard for the people who elected him to “drain the swamp” and stand up for workers.

“Instead, Trump is siding with executives at telecom giants like Comcast and Verizon who can now sell our Internet browsing history to the highest bidder, the CEOs of big oil and big coal companies who pollute our air and poison our rivers, and well-heeled federal contractors who cheat their workers out of honest paychecks and endanger them with unsafe workplaces,” Narang said.

Narang said Trump appears to recognize that these special favors for corporate interests are unpopular, having signed most of these resolutions behind closed doors – out of the view of the press and the public.

“Trump, who craves the spotlight, has been desperate to highlight accomplishments as we have approached his administration’s 100-day mark,” Narang said. “By signing CRA resolutions under cover of darkness, Trump is implicitly acknowledging that he knows full well that repealing public protections won’t sit well with the public.”

If this pattern of deregulation continues, and it probably will, Trump’s next 100 days will see even more corporate giveaways.