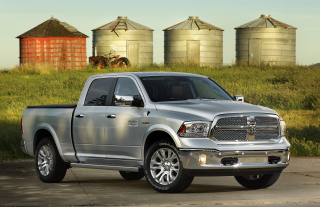 Fiat Chrysler Automobiles is recalling 1.8 million Ram pickups because the gear shifters can accidentally switch out of park.

In certain "high-temperature conditions" the truck's shifter may be moved out of park when the driver isn't stepping on the brake, as would normally be required. This can occur without a key in the ignition, FCA said.

Seven people have had minor injuries and a small number of crashes have occurred that might be linked to the problem, the company said.

The recall includes only vehicles equipped with shifters mounted on the steering columns. Those with rotary-dial shifters or floor-mounted shifters aren’t being recalled, FCA said.

Excluded are all model-year 2017 trucks built after Dec. 3, the company said.