Facts and figures for Easter 2018 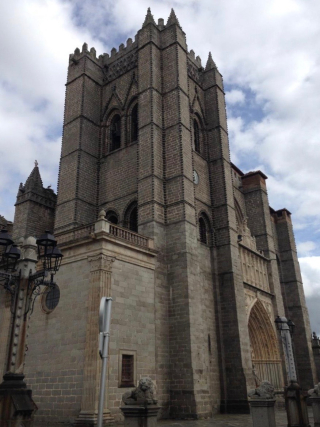 Easter is the most important holiday on the Christian calendar – and has been regularly observed from the earliest days of the church. It commemorates the resurrection of Jesus from the dead after his crucifixion by the Romans, as described in the New Testament.

In the United States, 71 percent of Americans identify themselves as Christians, according to a WalletHub analysis.

About 81 percent of Americans plan to celebrate Easter, with 51 percent of them attending church.

Easter is the most popular church day, followed by Christmas and Mother’s Day.

Easter spending is expected to total $18.2 billion this year, almost the same as a record $18.4 billion in 2017, the second-highest level on record, according to a survey conducted for the National Retail Federation. A total of 81 percent of Americans will celebrate the holiday and spend an average of $150 per person, down from last year’s previous record of $152.

Where are the places that Americans feel the Easter spirit more than others? To identify those areas, WalletHub compared the 100 largest cities based on 12 items that make up a great Easter celebration. The items range from the number of egg-hunt events per capita to share of the Christian population.

The top 25 cities include: