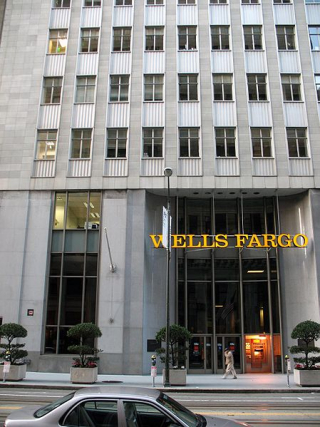 Wells Fargo Bank reached a $1 billion settlement Friday in a coordinated action with two federal agencies for the way it handled auto and mortgage loans.

Wells Fargo violated the Consumer Financial Protection Act in the way it administered a mandatory insurance program for its auto loans, a Consumer Financial Protection Bureau investigation showed. The bureau also found that Wells Fargo violated the act in how it charged some borrowers for mortgage interest rate-lock extensions. Under the consent orders, Wells Fargo will return money to harmed consumers and undertake changes related to its risk management and compliance management.

The bureau assessed a $1 billion penalty against the bank and credited the $500 million penalty collected by the Office of the Comptroller of the Currency toward its fine.

But a consumer group thinks the bureau and OCC should have done more.

Naylor said shareholders, who will be paying for the fine, didn’t conceive, oversee, and conceal this massive fraud –  Wells Fargo executives did.

“When Washington prosecutes them, Wells Fargo and other bankers will understand what justice should mean,” he said.

“The firm reportedly posted a $3.35 billion benefit from the new law,” he said. “Wells Fargo is spending some of this benefit on share buybacks, which boost the price and senior management compensation. On balance, these are good times for Wells Fargo executives.”