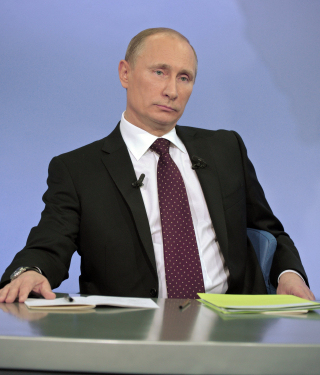 Twenty-one attorneys general urged congressional leaders Monday to improve American cybersecurity and protect the integrity of the upcoming 2018 midterm election and elections to come, against cyberattacks and infiltrations such as the ones committed by Russia in 2016.

Investigations have made clear that Russian hackers targeted the American electoral system, stole the private information of hundreds of thousands of people, and infiltrated a company that supplies voting software across the nation, said New York Attorney General Barbara D. Underwood.

“No matter how much President Trump waffles, the facts are clear: Russia interfered with our 2016 elections,” said Underwood. “It's high time that Congress act to prevent the next attack – because our democracy depends on it.”

The bipartisan coalition of attorneys general has outlined basic steps Congress can take right now to protect election integrity before it's too late, she said.