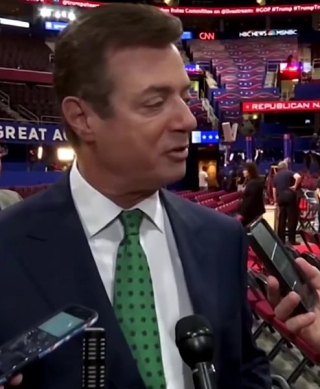 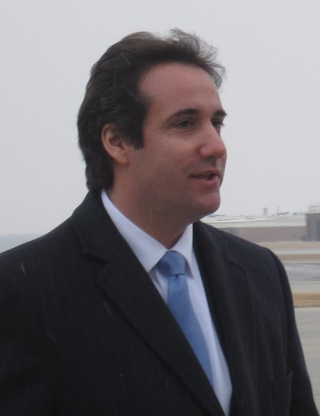 If you’re a regular reader of my blog, you know that I’ve written dozens of articles about how the Trump administration is slashing environmental and consumer laws and regulations as fast as it can.

To me, yesterday was a great day in terms of beginning to get some answers about the crimes being committed by members of Trump’s inner circle and, perhaps, the president himself.

At last, we’re beginning to get some answers on what officials in the Trump administration were up to. Cohen pointing to Trump about a campaign violation is particularly illuminating.

I hope that we’ll soon hear from Robert Mueller, the special counsel, about what his extensive investigations have found.

To me, it’s taken far too long to investigate Trump’s wrongdoing. Trump should never have been allowed to take the presidency. It was clear that he was a liar, cheat, and thief. His actions as president have shown him to be erratic and narcissistic, damaging our government institutions and ruining the position of the United States as the leader of the free world.

The only reason Trump was elected is that we have the antiquated Electoral College system. It’s been an agonizing 20 months. Hopefully, Trump will be gone soon.

Also irritating: I'm sitting in my house unable to go out due to smoke from wildfires. I have respiratory problems so I'm limiting activities outdoors. With climate change, this situation is only going to get worse. And, we have a president and his cronies who say climate change isn't real.