Watch out for this widely used credit card trick 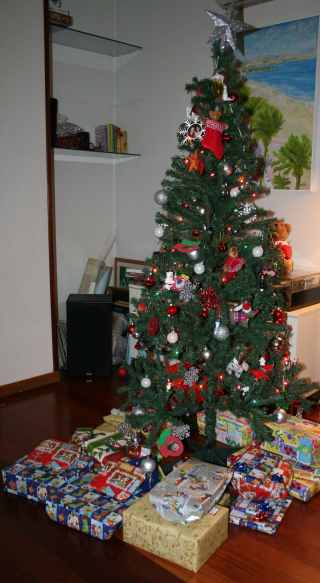 The holidays are approaching, and the average shopper is expected to spend about $1,007. For many consumers, holidays spending is going to be added to their credit card debt.

One trick sellers continue to use is deferred interest.

Deferred interest is when a retailer advertises a low introductory annual percentage rate or APR – often 0 percent – and gives a consumer the chance to pay for their purchases without interest. However, there’s a catch. If consumers can’t pay off the item by the end of the specified term, they’ll get hit with interest charges as if the regular APR had been in place from the start.

This can result in a consumer spending up to 27.5 times more on interest compared to a 0 percent credit card offer.

Findings from the report:

One reason consumers aren’t aware of the deferred interest trick that is major retailers don’t seem to care about being more transparent, according to the WalletHub report. They don’t tend to list what the regular, deferred interest rate will be in large enough font or in a prominent location. And their average transparency scores are unchanged dating back to 2015, according to WalletHub’s research.

Consumers who learn what deferred interest is, how it works, and how common it is want change. Many in the survey thought it should be illegal.

“Borrowers should have to sign a short, well-worded, and easy to understand disclosure that they understand that the 0 percent financing is temporary and that they should be on the hook for substantial interest charges if they do not pay off the financing by the end of the teaser period,” Scott said.

So, take advantage of a deferred interest offer as long as you pay your bill in full by the deadline. Or, pay for your holiday credit card purchases in full within a single billing period to avoid interest charges.

In the past five years, Americans have spent $3.2 trillion on holiday shopping and racked up $238.8 billion in credit card debt during the fourth quarter.

A good reminder of this just as the holiday shopping frenzy begins.

Yes, a lot of people aren't aware of this trick nor do they know that retail credit cards often have high interest rates.

I've got one of those and was paying it off until I had to get major work done on my car. UGH!

I bought a mattress about five years ago. I got this deal. Unfortunately, I missed the last payment, so they soaked me with all the interest. I was really mad.