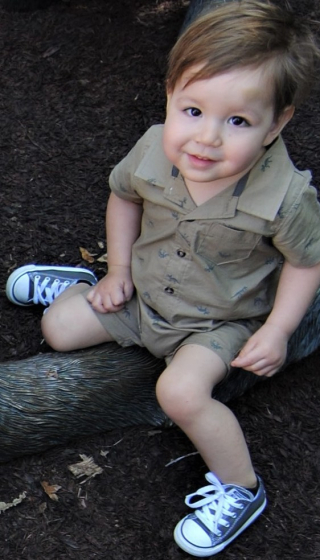 IKEA has agreed to pay a $46 million to settle a lawsuit filed after a 2-year-old California boy was fatally injured by a tip-over of an IKEA MALM three-drawer dresser. The settlement, which may be the largest child wrongful death recovery in the United States, includes terms to protect other children from IKEA furniture tip-over incidents.

On May 24, 2017, Jozef Dudek was put in bed for a nap by his father in their home in Buena Park, California. When he returned to his son's bedroom to check on him, he found Jozef under the dresser. Jozef died later that day from crush injuries to his neck which caused him to suffocate.

The lawsuit filed by Jozef's parents on June 18, 2018, alleged that IKEA knew of many injuries and deaths associated with tip-overs of the MALM line of dressers prior to Jozef's death but failed to take adequate measures to improve the safety and stability of the dressers.

IKEA dressers, including the MALM which caused Jozef Dudek's fatal injuries, were recalled in 2016 as part of one of the largest consumer recalls in U.S. history. The recall occurred after lawsuits were filed on behalf of three other families whose children were killed by MALM dresser tip-overs.

The settlement followed a mediation, and it includes the following provisions:

In addition to representing the Dudek family, the Feldman Shepherd law firm also represented the families of Curren Collas of West Chester, Pennsylvania, Camden Ellis of Snohomish, Washington, and Ted McGee of Apple Valley, Minnesota, all of whom died from MALM dresser tip-overs. As part of a $50 million settlement in 2016 of these three cases, IKEA agreed to redesign its dressers to comply with the national voluntary standard for tip-over safety and stability. However, millions of the unsafe older model dressers remain in the homes of consumers around the country.

"We will continue to seek justice for the families we represent who have been victimized by dangerously unstable dressers, and to more broadly support the efforts of parents, consumer advocates, government agencies and legislators to improve the design safety of furniture used by and for children," said Alan M. Feldman, one of the lead attorneys for the Dudek lawsuit.