Pharmaceutical companies raise the prices of more than 250 drugs as of Jan. 1 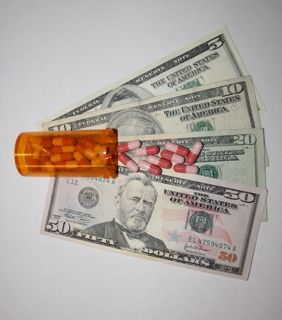 Big pharmaceutical corporations, including Gilead, Pfizer, and GlaxoSmithKline, have hiked the prices of more than 250 prescription drugs as of Jan. 1. Annual and biannual price increases on existing medicines have become a standard practice of brand-name pharma corporations, said Steven Knievel, access to medicines advocate for Public Citizen, a consumer advocacy group.

“Tweets and half-baked proposals from President Donald Trump are not stopping Big Pharma from price gouging consumers,” he said.

Knievel said if Trump was serious about lowering drug prices, he could do so with the stroke of a pen and authorize competition. Congressional lawmakers have proposed a number of measures that would deliver relief. However, Senate Majority Leader Mitch McConnell, R-Kentucky, won’t bring them to a vote, and Trump said he’ll veto the most effective legislation to be passed out of the House, H.R. 3.

“The time to act is now,” Knievel said. “Patients do not have another decade to wait.”