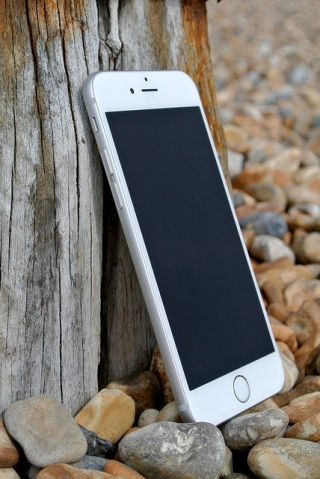 Apple will pay $113 million in a settlement which resolves charges that the company misled consumers about iPhone batteries and software updates that throttled processing performance in order to manage low battery power.

“Throttling” is the reduction in performance to prevent the automatic shutdown of phones with aging batteries.

“Apple withheld information about their batteries that slowed down iPhone performance, all while passing it off as an update,” said California Attorney General Xavier Becerra. “This type of behavior hurts the pockets of consumers and limits their ability to make informed purchases.”

Becerra said the settlement ensures consumers will have access to the information they need to make a decision when buying and using Apple products.”

Investigators from 34 states, including Arizona, Connecticut, Florida, Illinois, Michigan, Oregon, Pennsylvania, Virginia, and Wisconsin, and the District of Columbia joined the settlement.

The lawsuit alleges that Apple equipped their iPhone 6 and 7 phones with batteries that were especially susceptible to performance loss. This led to unexpected power-offs when batteries couldn’t provide enough voltage to support phone performance.

Apple tried to manage the problem through software updates that avoided unexpected power-offs by throttling the phones’ processing performance, according to the lawsuit.

Apple also allegedly misled consumers about the software updates by claiming they would improve power management rather than admitting that the updates would actually reduce performance.

In addition to paying $113 million, Apple has agreed to:

Apple has also settled a class action lawsuit that resulted in up to $500 million in restitution for consumers who had the battery problems.