Home About Newsletter Categories Donate
Best wishes on Tax Day
Do I have to pay a deceased loved one’s taxes?

Facts and figures on taxes for 2021 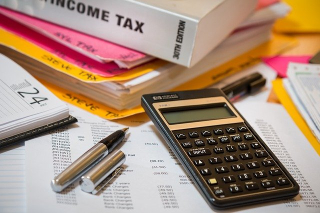 It always amazes me how little people know about government and how much they complain about it.

My dad was a big critic of capitalism and the government, so when a friend in Pullman, Washington, Ora Mae Orton, suggested I join the League of Women Voters, I thought it would be a good idea.

I learned a lot about government structure, processes, and spending. I even ran for public office in Olympia, Washington. Unfortunately, I didn't win, and so I set about having a career in journalism instead.

Here, for your entertainment on Tax Day are some facts and figures on taxes from WalletHub: