Where should you retire? 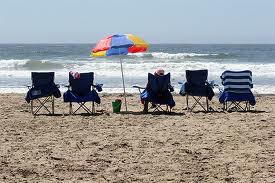 Only three in 10 workers say that they’re “very confident” they’ll have enough money for retirement, according to a report by WalletHub, personal-finance website.

In its’ report, “2021’s Best & Worst Places to Retire, to help Americans plan for an affordable retirement, WalletHub compared more than 180 U.S. cities on 48 key items of affordability, quality of life, health care, and availability of recreational activities. The information ranges from the cost of living to retired taxpayer-friendliness to the state’s health infrastructure

More than half of retirees never move from the homes they occupied while in their early 50s while nearly a fifth move around the time of retirement and then stay put, a Center for Retirement Research study found. For the rest, about half move only when their state of health requires it.