At last: Huge infrastructure bill gets signed into law 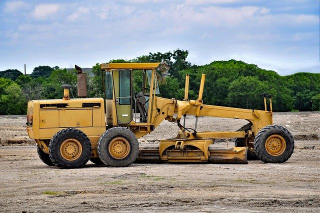 People in the United States should be dancing in the streets.

In the years I worked for the agency, the problem continued to get worse. Even when the state passed the Growth Management Act in 1990, which gave new mechanisms to local governments to solve their infrastructure problems, little was done.

Rather than raising taxes to build adequate roads, bridges, and other infrastructure, local officials accepted a level of service for them of “D” and “F,” a rating system they were required to use under the new GMA.

Nationally from 2003 to 2017, federal infrastructure spending dropped more than 20 percent, and negatively affected those who rely on the nation’s highways, roads, bridges, transit, and water and wastewater systems, according to the American Public Works Association.

The infrastructure act adds $559 billion to the federal government’s average annual investment of $650 billion and addresses transportation, water, and emergency management including authorizing:

In addition, the act requires agencies to coordinate reviews and set a goal for completing environmental reviews within two years.

The infrastructure act is a once-in-a-generation investment to create good-paying jobs, modernize infrastructure, and turn the climate crisis into an opportunity, President Biden said prior to the signing.

“By investing in our roads, our bridges, our ports, and so much else, this bill is going to make it easier for companies to get goods to market more quickly,” he said.