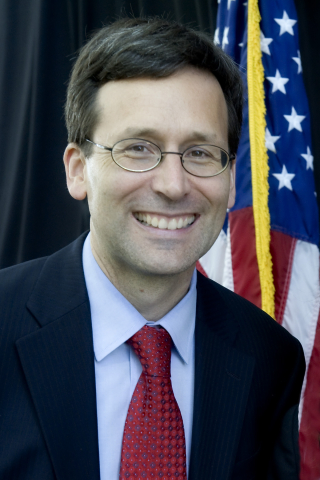 Amazon will shut down the “Sold by Amazon” program nationwide following a price-fixing investigation by the Washington State Attorney General’s Office.

As part of a consent decree, Amazon is required to stop the “Sold by Amazon” program and provide the agency with annual updates on its compliance with antitrust laws. In addition, Amazon will pay $2.25 million to the Attorney General’s Office. The funds will go towards antitrust enforcement.

The “Sold by Amazon” program allowed Amazon to agree on prices with third-party sellers, rather than compete with them.

Amazon offered the “Sold by Amazon” program from 2018 through 2020 on an invitation-only basis. It invited several hundred third-party sellers with whom it had previously competed for online sales on its online marketplace and other e-commerce platforms to join.

Amazon targeted a small number of the millions of third-party sellers on its platform to join the “Sold by Amazon” program, according to the lawsuit. Amazon kept the program small as an experiment then slowly began to request more sellers join as it grew.

Ferguson said Amazon enticed sellers into the “Sold by Amazon” program by guaranteeing that they’d receive an agreed on minimum payment for sales of their products in exchange for their agreement to stop competing with Amazon.

As a result, if sales exceeded the negotiated minimum payment, Amazon and its competitors split the surplus proceeds. For example, if a seller and Amazon agreed to a $20 minimum payment and the item sold for $25, the seller would receive the $20 minimum price and share the $5 additional profit with Amazon, in addition to any fees.

The “Sold by Amazon” program resulted in prices for some products increasing when Amazon programmed its pricing algorithm to match the prices that some external retailers offer, according to the lawsuit.

As a result, when prices increased, some sellers had a decline in the sales and profits from products enrolled in the program, according to the lawsuit. When price increased, customers sometimes chose to buy Amazon’s branded products – especially its private label products. This resulted in Amazon’s profits going up whether consumers paid a higher price for products in the “Sold by Amazon” program or whether they bought the same or similar products offered through Amazon.

Prices for most of the remaining products enrolled in the “Sold by Amazon” program stabilized at artificially high levels, according to the lawsuit.

With prices for the products in the “Sold by Amazon” artificially high, sellers had limited, if any, ability to lower the price of their products without withdrawing the product from the program, the lawsuit stated.

Many sellers remained stuck with an artificially high price for their products while Amazon was able to maximize its own profits, according to the lawsuit.